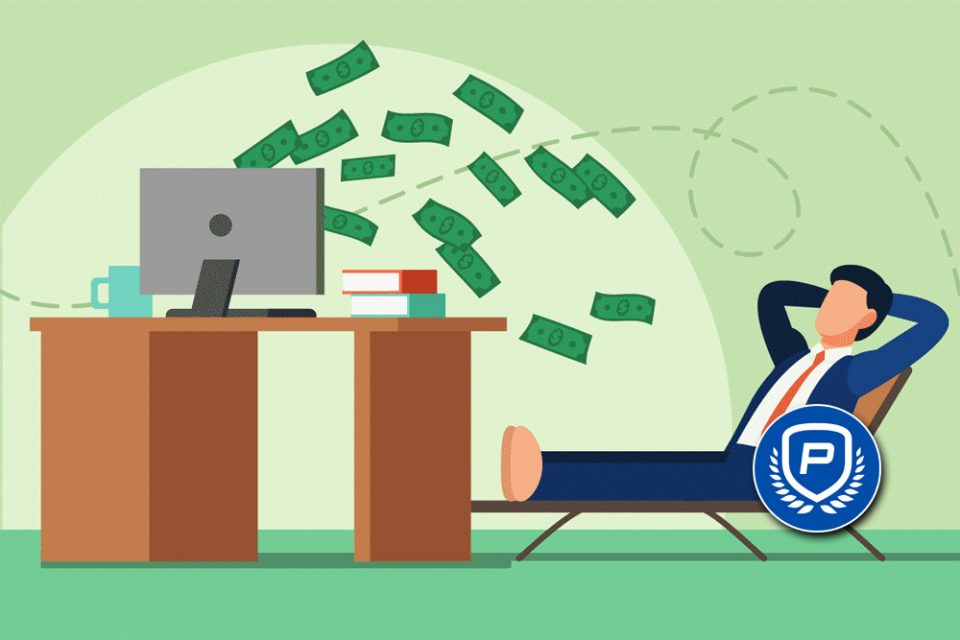 It was another wild Sunday of NFL action, and there were some surprising results throughout the league. All of the best betting action could be found on PowerPayPerHead.com, and it was another example of how bookies make money.

There is a reason that bookies continue to stay in business, and it’s because upsets are always sinking bettors. One of the best examples of this was what took place in Cincinnati as the Bengals stunned the Chiefs to win by a score of 34-31.

Kansas City came into this game as a consensus favorite, with the spread as large as -4.5 in most cases. Bettors continue to blindly back the Chiefs, and that’s precisely how bookies make money in this industry.

The Chiefs had won eight straight games and looked like the best team in the NFL yet again. Cincinnati needed a win to capture the AFC North title, and the home crowd got to celebrate in grand fashion on a game-ending field goal that split the uprights.

Since the Chiefs have looked so dominant of late, bettors were looking to back them and bet on them to cover the spread or at least win outright. In recent weeks, Kansas City had looked unstoppable, but the Bengals found a way to pull off the upset.

Starting your own pay-per-head site at PowerPayPerHead.com would have allowed you to cash in on this game. Sure, some bettors went with the upset, but the consensus pick was clearly on Kansas City.

The loss dropped the Chiefs to 11-5 on the year and will make it much harder on them to make another run at the Super Bowl. Cincinnati improved to 10-6 with the win and continued one of the most improbable runs.

The AFC North title from Cincinnati also ruined some future bets that people had on the three other teams in that division. The Baltimore Ravens and Cleveland Browns were supposed to battle it out for the title, but things didn’t play out that way.

Kansas City looked like they were going to run away with this game in the early going as they jumped out to a 14-0 lead. The Chiefs would actually have 14-point leads three different times in this game, but the defense just couldn’t hang on.

When the Chiefs took a 28-14 lead late in the second quarter, they had a win probability of almost 90 percent. Kansas City was a massive Moneyline betting favorite at that time, and the spread odds had also shifted that direction.

Patrick Mahomes did all he could do in the loss, but he wasn’t the best quarterback on the field in this game. Mahomes threw for 259 yards and two touchdowns but failed to hit on a ton of big plays as he is accustomed to do.

Running back Darrel Williams had 88 rushing yards and two touchdowns in the loss, and he filled in nicely for the injured Clyde-Edwards Helaire. Kansas City scored just three points in the second half as the Bengals defense really did its job.

There are times when the Chiefs look unstoppable at offense, but it’s a great example of how bettors make their money when they falter. Even though this spread gave the Bengals plenty of respect, it was clear that this was an impressive upset and one that most people didn’t see coming.

It has been widely assumed that Patriots quarterback Mac Jones would win the Rookie of the Year Award, but Ja’Marr Chase has made things interesting. This is another popular betting market, and this recent surge from Chase can affect the odds and the winner.

In this game, Chase hauled in 11 receptions for 266 yards and three touchdowns. Quarterback Joe Burrow just continued to throw the ball up to his young star, which paid some big dividends.

Chase had a touchdown reception in each of the first three quarters, and it was his play that eventually opened up some holes for his teammates. Tyler Boyd caught the fourth quarter touchdown pass from Burrow after Chase was being hounded by extra defenders.

Burrow threw the football 39 times in this game, completing 30 of those passes. He has been putting up monster numbers over the last few weeks, but this was arguably the greatest performance of his young NFL career.

For the game, Burrow threw for 446 yards and four touchdowns, and he continued to pick apart that Chiefs secondary. Kansas City had been getting good play from its defense of late, but that unit struggled to contain the passing attack in this one.

Evan McPherson drilled the game-winning field goal as time expired to set the party in motion and give the Bengals the AFC North title.

The loss from Kansas City, coupled with a win from Tennessee, pushed the Titans to the top of the AFC standings. Tennessee has a matchup with Houston next week, and they will be heavy favorites to win that game and clinch the first-round bye.

The fact that Kansas City is no longer the top seed in the AFC can affect how the AFC Playoffs play out. The Chiefs were pretty big favorites to win that conference before this game was played, but this is another example of how bookies make money.

Kansas City could still go on to win the conference and reach the Super Bowl, but there is plenty of doubt now. Launching a pay-per-head site right now at PowerPayPerHead.com will still give you plenty of time to release these future betting markets.

The NFL continues to be the most popular sport to wager on, which is only going to increase over the next few weeks. If you want to make money, then it is time to start being your own bookie.

How To Get A Bookie And Run A Successful Business

Are you passionate about running a betting business? Gambling is a billion-dollar industry with room for anyone that wants to venture into it. If you...