If you are running a bookie website, then the NBA will be bringing in most of the action during the week. There was a full slate of NBA games on the calendar for Wednesday night, including a big game in the Western Conference.

The Dallas Mavericks had a special night planned to honor one of the franchise’s legends, and they used that energy to pick up an impressive win. Dallas picked up a 99-82 win over the Golden State Warriors in what was a very disappointing and surprising result from the visitors.

The win moved the Mavericks to 20-18 on the year, which is still not where they had hoped to be through 38 games. Golden State fell to 29-8 on the year with the loss, and they haven’t been playing their best basketball of late.

There is still time to get your bookie website up and running, and the NBA action will only be heating up throughout the year. The best way to begin this is to use the PowerPayHead.com site and take advantage of the resources provided there.

The NFL will continue to dominate the headlines for a couple more weeks, but it is almost time for the NBA to become the biggest betting market.

Stephen Curry has been playing at an elite level so far this season, but he has struggled over the last two games. This shooting slump will not last long, but the Mavericks were able to take advantage of an off-night from Curry to pick up the win.

The All-Star guard went just 5-24 from the field and only managed to hit one three-point shot. Golden State as a team shot just 18 percent from the three-point line, and it’s not often that they fail to score at least 85 points in a game.

Andrew Wiggins did play well for the Warriors to keep this game close as he led the way with 17 points. Gary Payton II was the only other player for Golden State, besides Curry and Wiggins, who scored in double-figures.

The defense for Golden State was still strong in this game as they kept the Mavericks to just 99 total points. This is usually a good enough effort to pick up a win, but the lack of offense did them in on Wednesday night.

Nowitzki Is Honored During Ceremony

Picking up the win was only one reason to celebrate for the Mavericks and their fans on Wednesday night. This was also a chance to honor Dirk Nowitzki for all he meant for the franchise.

Owner Mark Cuban unveiled a statue to honor Nowitzki, and he also had his jersey retired by the team. Dallas won an NBA Championship with Nowitzki leading the way, and he also played with some of the current members of this Dallas team.

Luka Doncic led the way for the Mavericks in this game with 26 points, eight assists, and seven rebounds. Doncic had struggled at times over the last few weeks, but the Mavericks are going to need him to carry the load if they want to climb up the standings.

Dallas shot just 38 percent from the field on Wednesday night, but the defensive effort is what pushed them over the top. The Mavericks played this game without Kristaps Porzingis, making the victory even more impressive.

Another way to get some action at a bookie website is to offer future betting markets on the playoff races in each conference. This game impacted the current standings in the Western Conference as both teams are in the playoff mix.

The Golden State Warriors are still on top of the West, but they are tied with the Phoenix Suns at 29-8. The Utah Jazz are in third place in the West and are now just 1.5 games out of first place.

Dallas moved into 5th place in the West with a win on Wednesday, but things get pretty crowded in that part of the standings. The Los Angeles Lakers and LA Clippers are also in the mix, and it should be an exciting playoff race for the remainder of the season.

If looking to start offering futures betting, then PowerPayHead.com can set you up on the right path. This action will only continue to grow over the next few months and can be profitable for a bookie website. 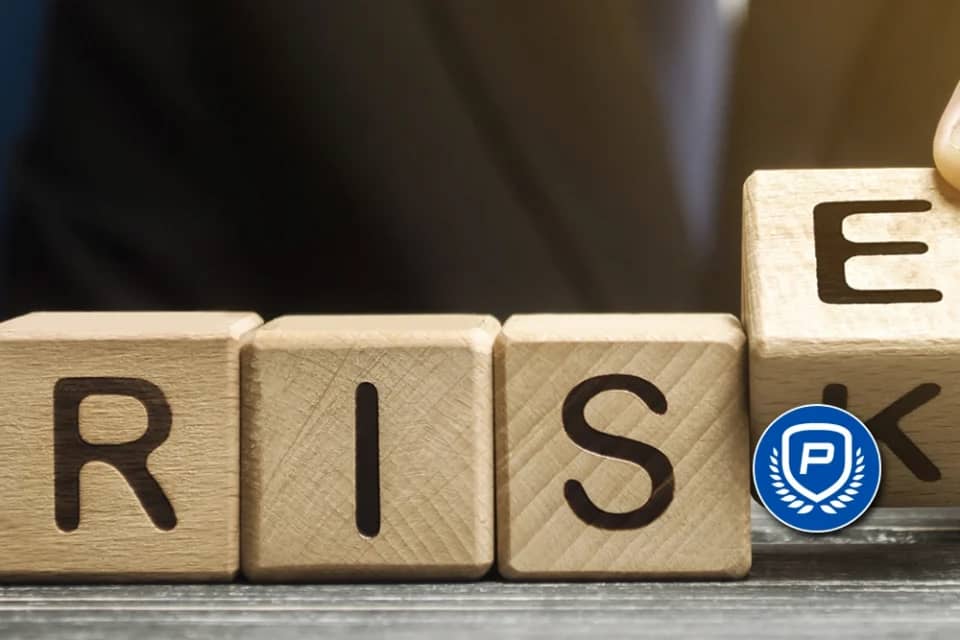 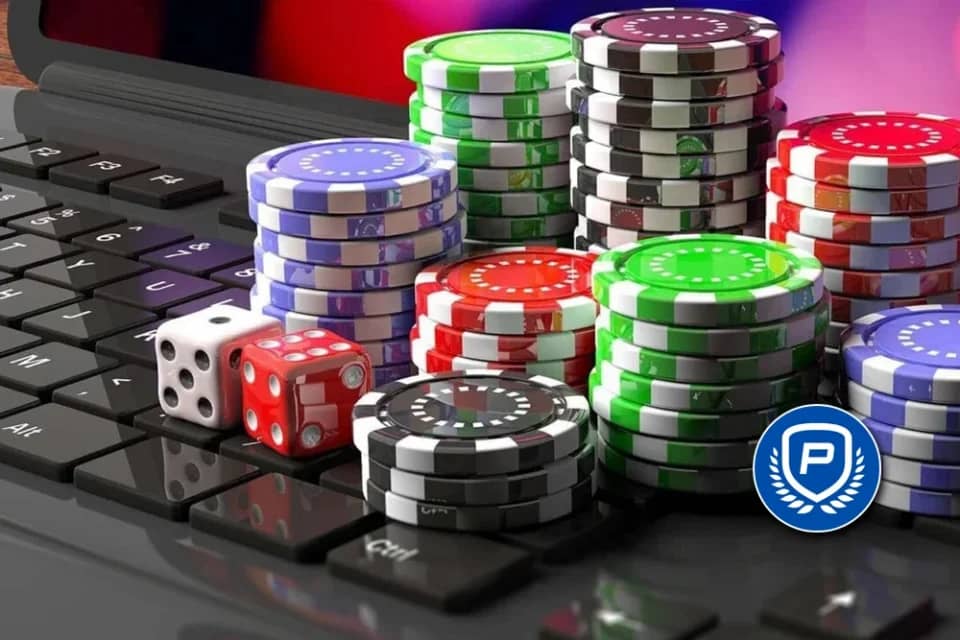 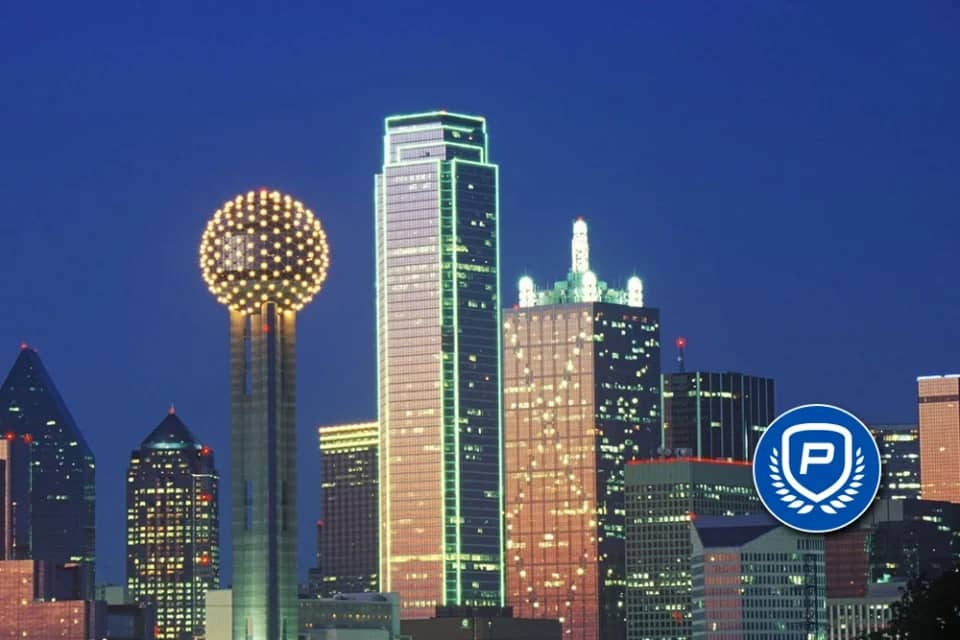